The Borough of Ivyland, Bucks County, is the second smallest in area (0.35 square miles) and the one of the smallest in population (around 700 in 2005) in the State of Pennsylvania. Despite its size, it is an independent political entity, (we are part of the Centennial Joint School District).

Ivyland is a uniquely historic area, described as "perhaps the finest collection of Victorian buildings in the State."
Most of the Borough is listed on the National Register of Historic Places. Ivyland Government is by an elected Borough Council of seven members who serve four year terms. The Mayor, also elected for a four year term, is responsible for the police force, serves on the public safety committee, and officiates at many civic events.

The town is served by our own police force, with seven part-time officers and an Officer-in-Charge; and by the Ivyland Volunteer Fire Company which includes a first-response medical emergency unit. Ivyland parks include The Common on Wilson Avenue which includes a playground, picnic tables and benches, and large open spaces for sports and Borough events. The War Memorial is also here.

The Ivy Glen Park is at the end of Twining Avenue on Chase Avenue. It includes a small pond originally created, long before fire hydrants, by the Fire Company to ensure an adequate supply of water. This is now mostly a natural scenic area, with the pond.
With the completion of The Village development, an additional park and playground have been added. 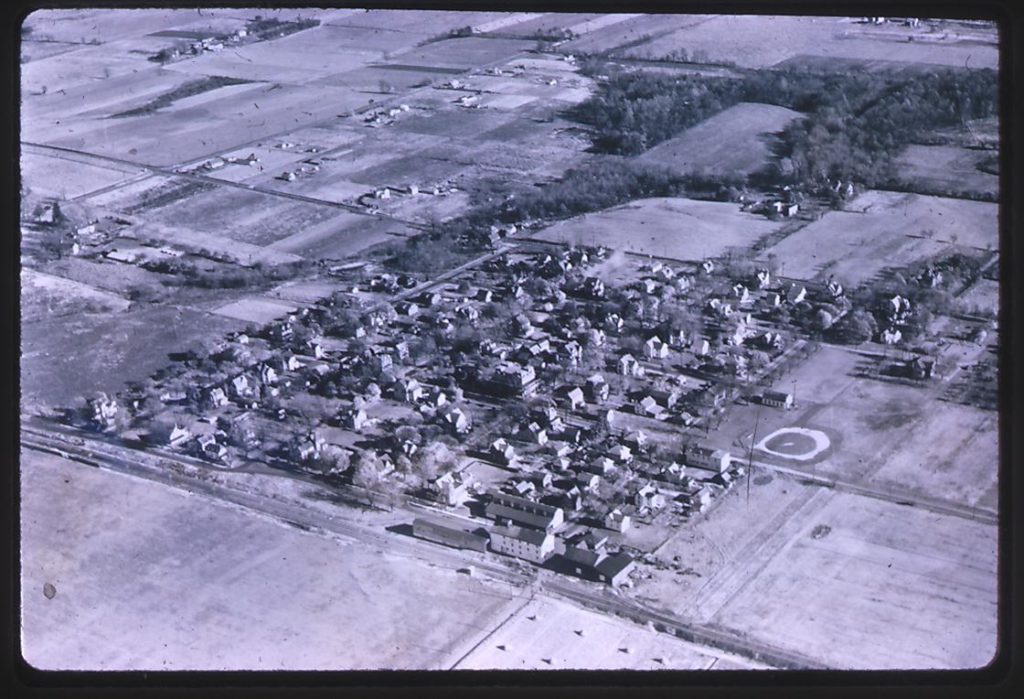 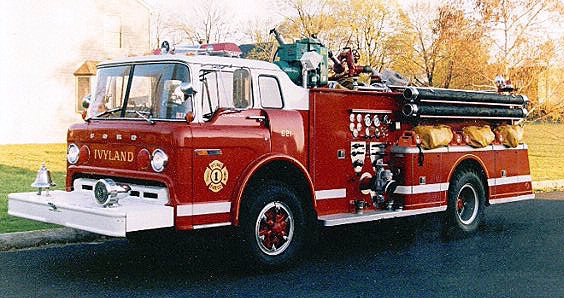 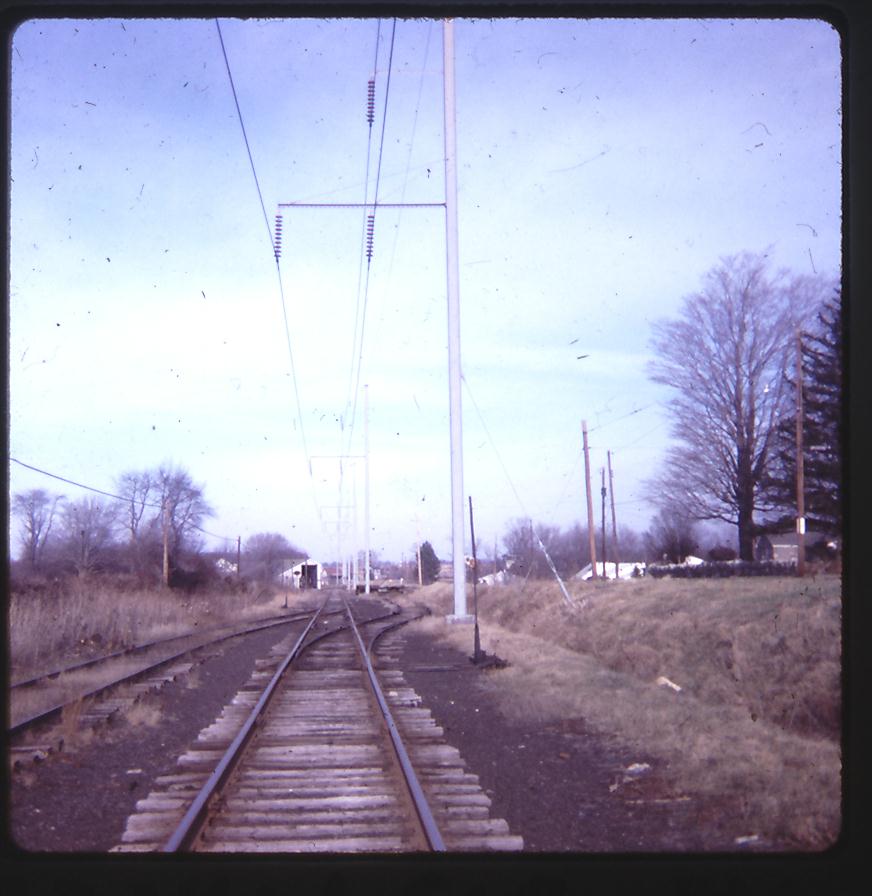 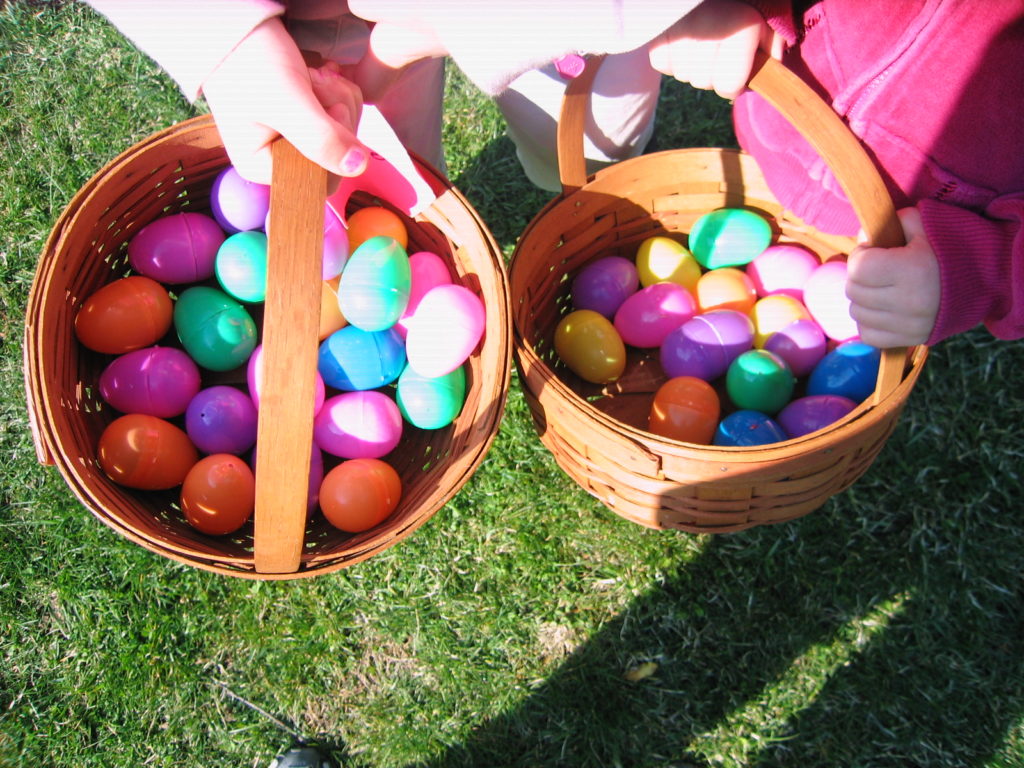 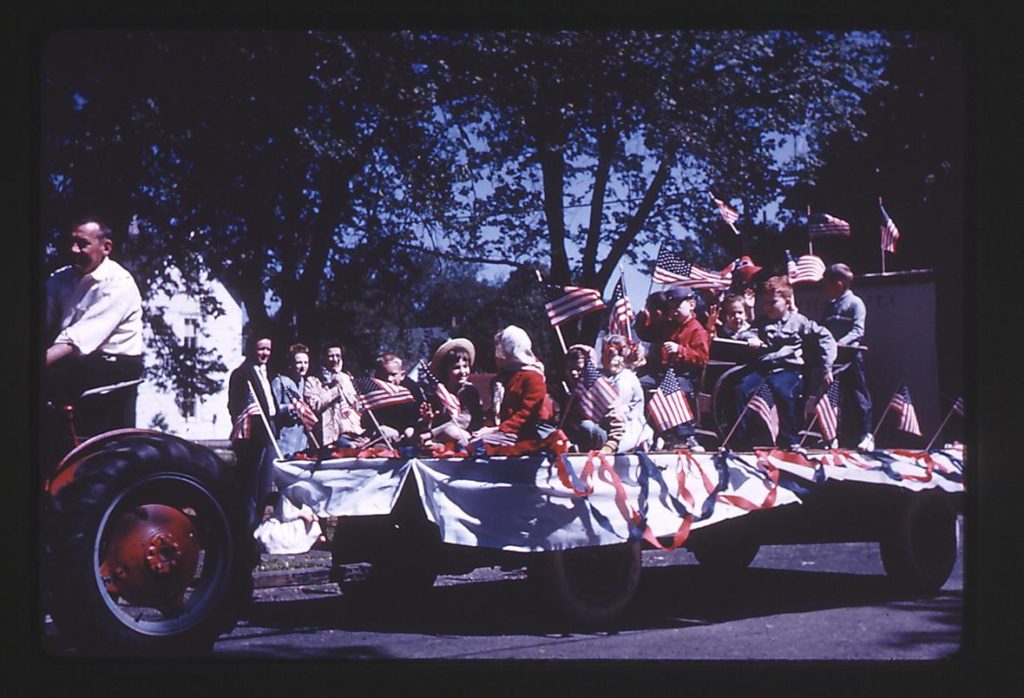 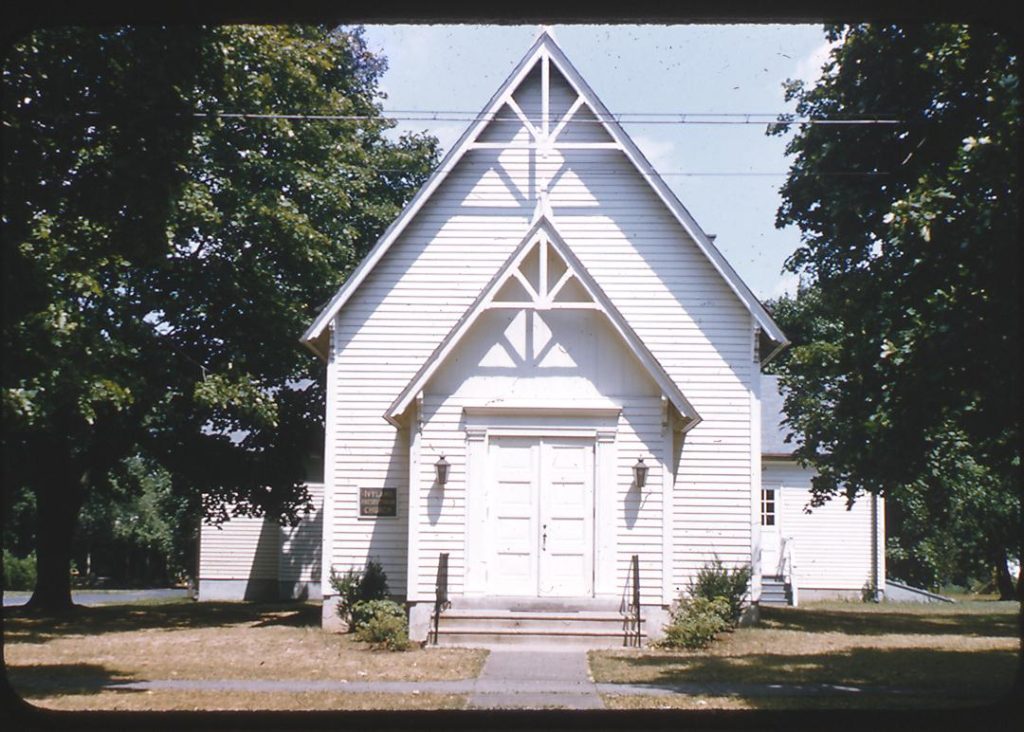 There is special magic that only lives in small villages. It is not easy to find. Over the years, many activities and events have become part of life in Ivyland. A few are sponsored by the Parks and Recreation Committee, but most are long-standing volunteer traditions.

In the spring there is the Easter Egg Hunt. On Memorial Day, there is a parade involving most of the population. Another town-wide event is the Ivyland 5K Fun Run. Throughout the year, the Fire Company produces their Famous Sunday Morning Pancake Breakfasts.

In past years some Ivyland traditions and events have been a Summer Garden Tour and Tea Party and May Day when tiny baskets of flowers sometimes have mysteriously appeared at everyone's door, and Peach Festival at the Ivyland Presbyterian Church.

Every year, in mid-September  the Park & Rec Board organizes a Borough-Wide Yard Sale. Autumn events include the Halloween Hayride and the Town's Fall Bonfire.

In the Winter, things really get busy. Early in December Santa arrives, riding on a fire truck. Residents start baking cookies for the Cookie Exchange. The Church welcomes us to the Christmas Tree lighting and carol sing, and Christmas Eve brings Real Holiday Magic as Luminarias line our streets.